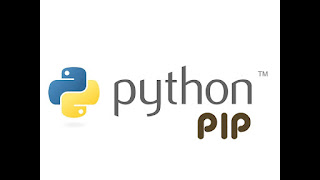 Pip installer is package management system used to install and manage software packages that are developed in python.

Recenty, I have upgraded Apache airflow version to 1.8.1 and the Ansible playbook was raising error on PIP being the latest to 13.0.1. The catch here is that, v1.8.1 needs PIP  v9.0.3 and any higher version of PIP, raises error from playbooks

All being discussed, let us see, how to deploy specific version of pip from playbooks

Yes, this does the work, of deploying, v9.0.3 for PIP into the target instances