Today I came across an interesting issue in AWS

I was mapping Jenkins to launch EC2 slaves dynamically[yes finally, i did it :-)]

Finally identified, that the AWS Authorization messages thrown out on any request is bound to generate an encoded message, which is really confusing !!! 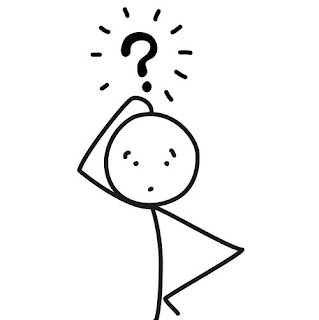 The encode message thus generated as part of EC2 access permissions error will have to deciphered by decoding the same using the AWS CLI utility. Yessss !!! AWS has it all !!!


Hope this was useful to my fellow Cloud folks !!!
By Vijayanirmala at October 12, 2018